Home » About » Lila B. Bjorklund 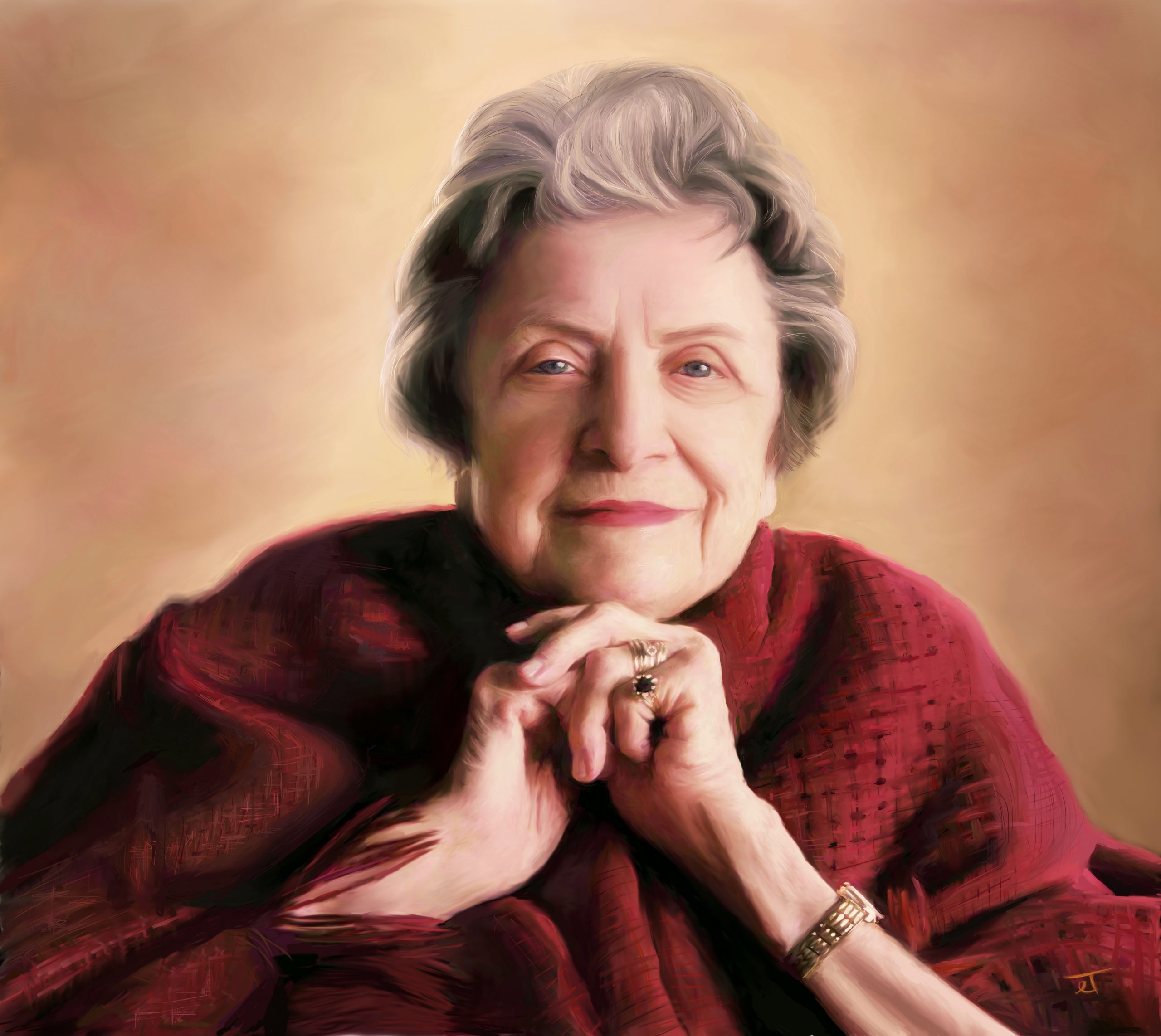 Lila B. Bjorklund’s achievements are many and varied. But they all express her commitment to fairness, compassion, and real, practical assistance. It was not enough to be concerned about troubled children – she put a roof over their heads and taught them responsible behavior.

It was not enough to build four group homes – she opened many treatment foster homes to care for younger victims of abuse and neglect.

It was not enough to provide a safe home for over 200 children a year – she instituted a program to teach their parents to help them, so they could remain with their families, and together they could heal and learn to live with mutual respect and caring.

With Lila, as long as there were troubled children, she could never do enough. A quick list of her accomplishments gives us a picture of her unparalleled service:

Founded Utah Girls’ Village, which later became Utah Youth Village.
Worked for better detention facilities and juvenile courts as Chair of the Salt Lake Council of Women. She is a member of their Hall of Fame.
Chaired the Utah State Board of Education where she worked with Title IX (nine) and its effect on girls in elementary and secondary education.
Served as President of the PTA, where she pioneered their Critical Issues Conference.
Initiated legislation mandating testing of all newborns for PKU, enabling thousands of children to lead full, healthy lives.
Influenced legislation on child abuse and neglect, driver’s education, school lunches, and educational funding.
Co-founded the Intermountain Specialized Abuse Treatment Clinic for victims of sexual abuse.
Lila served on over 40 organizations, task forces, and committees, including the Governor’s Committee on Children and Youth. She has received numerous honors, including the national JC Penney Golden Rule Award, the national Thousand Points of Light Award, and many local awards including the Utah Women’s Achievement Award, the Governor’s Lifetime Achievement Award from the Utah Commission on Volunteers, and the Child Advocate of the Year Award from the Utah Chapter of the Association to Prevent Child Abuse.

Her greatest satisfaction in life was the genuine love the children at Utah Youth Village felt for her. Even in her wheelchair, Lila attended each graduation from the Village and gave the child a handmade quilt.

Lila gave her own furniture, money, books, goodies, gifts, clothes, and anything she had to youth in need. She ruined a family car hauling building materials to that first group home, and for many years, Utah Youth Village’s offices were in Lila’s home.

One Village youth, whose family had abandoned her, held her wedding reception at Lila’s home. Long after the youth left the Village, Lila kept in touch with them and continued to give them love and support. With Lila, there is no better quote with which to honor her than her own: “Help one child, help generations to come.”